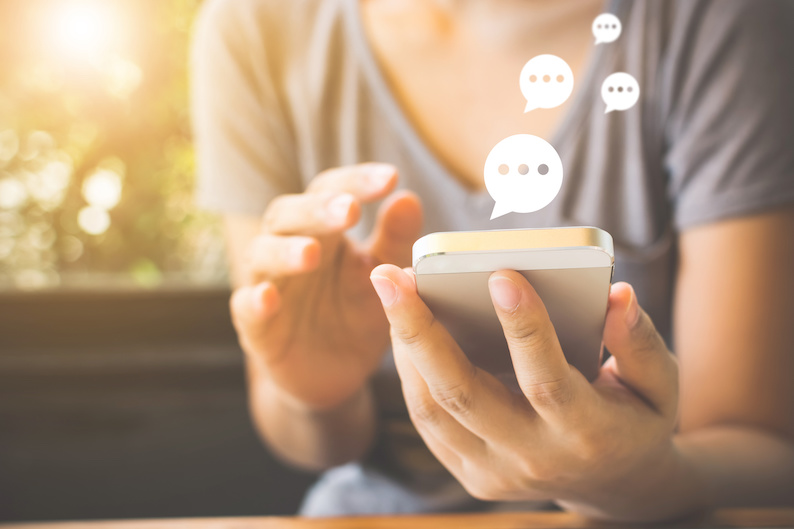 There are some extreme & engaging activities in Japan but this has got to be up there with the highest!

Initially through insights from Email Counselling and backed up by Freudian theories, Rental Relative Companies offer a service described as human affection expressed through the form of the family.

This article is written by Elif Batuman April 30th 2018 in the magazine, The New Yorker.

Hagemashi-tai, which can be translated as “I want to cheer you up,” was started in 2006 by Ryūichi Ichinokawa, a middle-aged former salaryman with a wife and two sons.

Five years earlier, Ichinokawa had been deeply shaken by news of a stabbing at a private elementary school in a suburb of Osaka, in which eight children around his sons’ age were killed.

Such incidents are rare in Japan, and schools weren’t equipped with appropriate counselling services, so Ichinokawa enrolled in a psychology course, hoping to become a school counsellor.

Instead, he ended up launching a Web site that offered Email Counselling. A lot of problems, it seemed were caused by some missing person and often the simplest solution was to find a substitute. From there, he branched out into renting relatives.

Weddings: The Bread and Butter

Weddings are the bread and butter of the rental-relative business, perhaps because traditions that dictate the number of guests haven’t changed to reflect increasing urbanization and migration, shrinking families, and decreased job security.

Laid-off grooms rent replacements for co-workers and supervisors. People who changed schools a lot rent childhood friends. The newly affianced, reluctant to trouble one another with family problems, may rent substitutes for parents who are divorced, incarcerated, or mentally ill. One Hagemashi-tai client simply didn’t want to tell his fiancée that his parents were dead, so he rented replacements.

The Family Romance by Freud

A young man called Ishii registered with Hagemashi-tai but, at twenty-six, he was considered too young for husband and father roles, and his only jobs were as a wedding guest. In 2009, Ishii decided to start his own company. called Family Romance.

The first step was to think up a memorable name. He began researching phrases related to the idea of an imaginary family, and came across “The Family Romance of Neurotics,” an essay by Freud, published in 1909, about children who believe that their parents are impostors, and that their real parents are nobles or royals.

According to Freud, this fantasy is a child’s way of coping with the inevitable, painful experience of disillusionment in his or her parents. If parents never stopped appearing as all-powerful, generous, and infallible, as they do to their small children, nobody would ever become independent; yet how can anyone bear the sudden, irretrievable loss of such beloved beings?

The “family romance” allows the child to hold on to the ideal a bit longer, by reassigning it to “new and aristocratic parents”—whose wonderful characteristics, Freud wrote, are always “derived entirely from real recollections of the actual and humble ones.”

In this sense, the child is not “getting rid of” the parents but “exalting” them, and the whole project of replacing the parents with superior versions “is only an expression of the child’s longing for the happy, vanished days when his father seemed to him the noblest and strongest of men and his mother the dearest and loveliest of women.”

Ishii maintains a database of some twelve hundred freelance actors. Big one-time jobs, like weddings, account for about seventy per cent of Family Romance’s revenue.

I thought about a psychology professor I met, Kenji Kameguchi, who has been trying for the past thirty years to popularize family therapy in conflict-averse, stoical Japan, where psychotherapy is still stigmatized. He said that he thought rental relatives were, in an unschooled way, fulfilling some of the functions of group-therapy techniques such as psychodrama, in which patients act out and improvise one another’s past situations or mental processes.

Dramatic re-enactments can help people in a way that talking with them can’t, because even when we are unable to tell someone what our problem is, because it’s too terrible to say, or because we don’t have the right words, or because we don’t know what it is, we can still act it out with another person.

In this light, transference, a key element of Freudian psychotherapy, may be viewed as a process by which the therapist becomes the patient’s rental relative, as Freud put it, “the reincarnation of some important figure out of his childhood or past.”