Pop Up Booths: Sharing Problems with a Stranger! 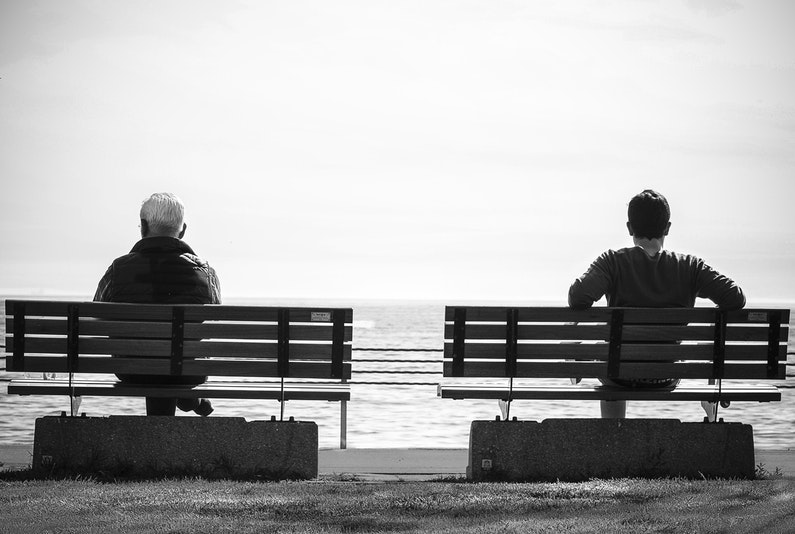 When you have a problem, who do you turn to, family, friends or work colleagues?

They say sharing problems halves the problem, Well, how would you feel about turning to a stranger?

Now it’s possible with pop-up booths that invite strangers to break down barriers by helping each other with what’s bothering them.

It’s a great way to engage with the community and on a street level!

Sharing Problems with a Stranger….Who thought of the idea?

Dr Charlie Howard, director of ‘Owls’ created the concept with an aim to bring the community together by sharing problems.

How Does it Work?

Trained volunteers and psychologists are on hand.  While they encourage us to swap roles, their focus is more on how they can help us. Before we leave the pop up booth, we can write down any ideas we have on a board that could help others and our community with stress.

What’s exciting about this project is that while it’s not necessarily about mental health, it has the potential to prevent the increase of mental health problems.

Where are these pop up booths for sharing problems?

Pop up booths are currently held in London but are in the process of expanding further afield.

If you’re wondering exactly where to talk, the areas getting involved are:  Camden, Hounslow, East London, City hall, Brixton, Soho Square, Kingston and even on the tube and The Piccadilly Line!

They have the support of both the NHS and the police.

Where To Talk also supports this excellent model of joined up working.

Following on from the success of pop up booths, Hounslow Police plan to take the concept in to other areas within the community.