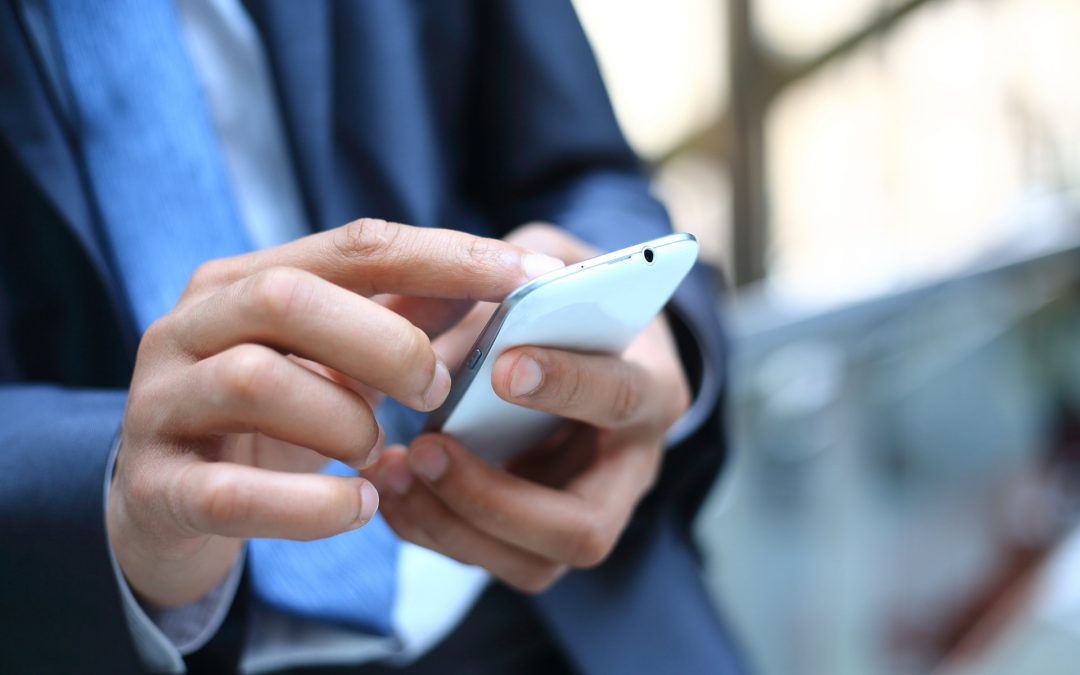 The Cambridges announced Shout in May, saying they wanted to utilise the UK’s “incredible national volunteer community” to link up trained home-based support with people suffering anything from suicidal thoughts to anxiety and loneliness.

It has benefitted from a £3million investment and is modelled on Crisis Text Line, which since being established in the US in 2013 has processed more than 100 million messages and been credited with saving countless lives.

Since going live, Shout’s volunteers have already had 145,000 conversations via text with people in crisis, exchanging six million messages.