Multiculturalism: The lived experience of people of mixed parentage 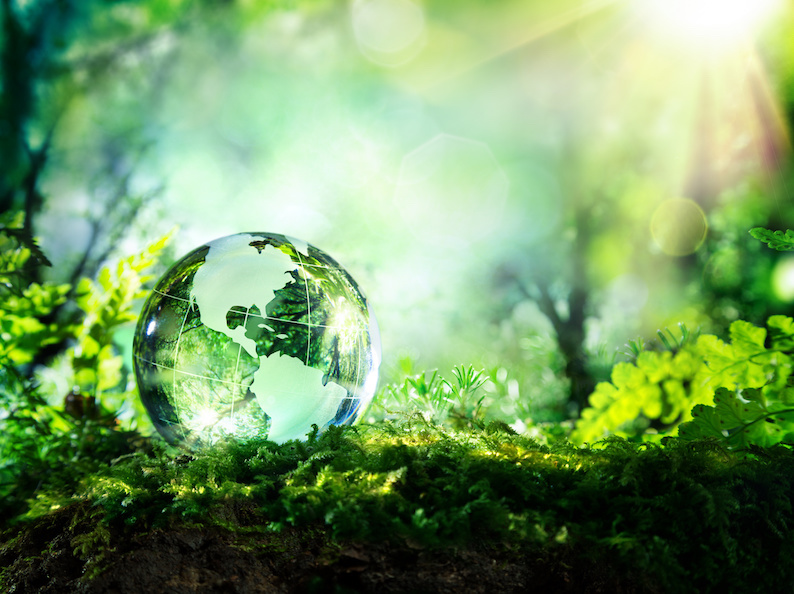 Multiculturalism: The lived experience of people of mixed parentage

Multiculturalism is rapidly rising with increased numbers of people of mixed parentage.

This is both theoretically and clinically relevant for Counselling Psychology given this rise increases the chances of clinical practitioners working with people from a variety of backgrounds.

Mixed parentage literature is still in its infancy with few studies available (Eleftheriadou, 2010).

This research therefore attempts to fill the gaps and bring to the debate the personal voice through a qualitative approach asking, ‘What is it like to have parents from different cultural backgrounds’?

Using semi-structured interviews with five participants of mixed parentage and Hermeneutic-Phenomenology (van Manen, 1990; 2014) as method, two strong characteristics emerged that were common to all participants.

The first was a sense of feeling caught between two worlds, while some participants reported racialised experiences, all the participants experienced the minority parents’ heritage as a significant aspect of the phenomenon.

The second characteristic that emerged was resilience to adversity that the participants described in different ways and appeared to create a flexible approach to life.

New knowledge came in the form of discrimination experienced from both heritages, a sense of not feeling at home in either creating additional risks to mental health, a finding yet to be fully addressed within a counselling psychology context.

A second discovery was the minority parent’s heritage language that impacts on the mixed person’s sense of belonging.

The implications for Counselling Psychology and future research are identified and discussed.

Please message me here for the Full  Doctorate Thesis